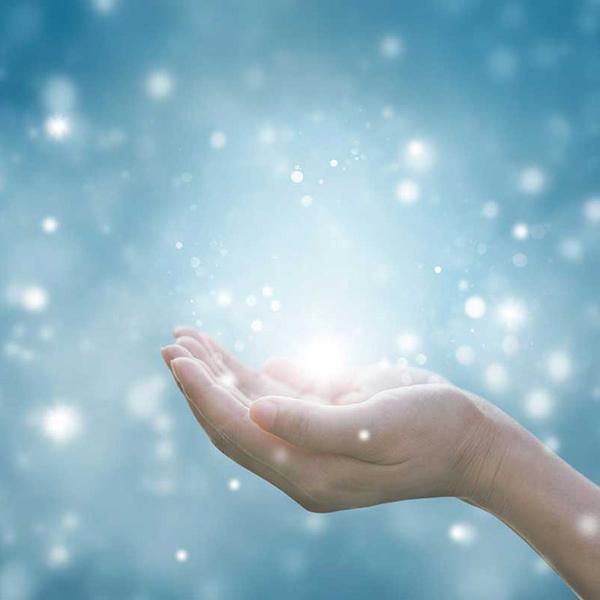 “ In religion we call it spirits, in science we call it energy. In the streets we call it vibes… All I’m saying it, trust it”

What exactly is energy healing all about? Before I discovered healing I didn’t really pay attention to that fact that we are all energetic beings. This isn’t spiritual or religious – it’s science. We are made of electrons, protons, and neutrons and if we dig deeper we energy. Everything from you, me to the dog or the table outside is made up of energy. This is a fact.

Another fact is that energy can neither be created nor destroyed, but it can be transferred and hence this is a the basis of energy healing. Whether you choose to believe it or not, energy healers feel that whenever there is something wrong with us whether it be anxiety, depression, or physical issue, it is because our energy system is out of whack! And through energy healing you can restore the balance. Now I won’t get into the whole discussion of whether this works or not (it does) as the topic for today is more to do with how we can use energy for our highest good.

The movie ‘the Secret’ really brought the concept of law of attraction out in the open. First off, no it isn’t an actual law in terms of science but it does have its basis in science. Haven’t you noticed times when you pick up the phone to call someone and that person calls you instead before you can dial? That is energy! The law of attraction states that we can get everything we want in life, we just need to learn how to control our thoughts and hence our energetic field. The outside world is a reflection of our inside world, so if we are happy and peaceful in our heart and mind then the world outside will appear as a happy space and vice versa. Whatever we want, we can achieve but we have to believe it can happen and trust that the universe is a kind place and not some ugly world out to get you.

The concept of positive thinking has been talked about for years… even people like Tony Robbins talks about this very often. Why is it when two people who have the same educational background end up on different paths – one successful and one not so much? It is because the successful one believed he would make it. Haven’t we noticed that friend or that aunty who always talks about having no money or always being unwell, no matter what happens, their condition never changes. It is because they are in that state of unwell. Now before you jump on my case about why people on the streets are poor, or kids who are born with life threatening diseases, how this applies to them. Well I also believe that we have certain lessons we need to learn during our lifetime and someone these conditions are thrown our way to make up stronger.

So how does law of attraction work? We I really like the work of Neville Goddard as he puts it very simply. We need to visualize the state or situation we want, we need to imagine it as already happened and not try to figure out how it has happened. For example, if I want money for a trip to Paris, I imagine myself already in paris, eating a chocolate croissant and having a great time. I stay in that state, I feel the air of Paris and when I open my eyes I need to stay in the state of it has already happened and then let go. This means we don’t try to figure out how this will happen, because when we start thinking about the how’s we end up coming from a place of lack – meaning we don’t already have it. And since the outside world is a reflection of our inside world, we reflect lack outside, when what we have to do is reflect it already in our life. Think about it, if you already had a happy relationship, you won’t spend hours wondering and worrying about when the perfect man will come. Well that’s how this works. I actually managed to manifest extra money within a month for a trip to Paris and all I did was ask out loud to the universe that I wanted it, I told it thank you for making it happen and I just believed that it will happen and I let go and forgot about it.

“Daydreaming – it’s emotionless, may not get what you want. Visualization with emotion, feelings and to know it has happened already and to be in that state. Then once happened you don’t think about it all the time?” – – Neville Goddard﻿

It is when we drop the resistance to things, that’s when it appears. Haven’t you noticed when you want something to happen and it isn’t happening and you decide to do something else and suddenly the first thing will happen? Well it’s because you stopped worrying and thinking about it and hence dropped the resistance.

“For Neville, letting go was as easy as “assuming the state of the wish fulfilled.”﻿

You become for a moment, after a successful meditation, incapable of continuing the act, as though it were a physical creative act. You are just as impotent after you have prayed successfully as you are after the physical creative act. When satisfaction is yours, you no longer hunger for it. If the hunger persists you did not explode the idea within you, you did not actually succeed in becoming conscious of being that which you wanted to be. There was still that thirst when you came out of the deep….” – Neville Goddard

Don’t believe me? Well you don’t have to… I could list stories after stories in my personal life where I have used this law of attraction for manifesting trips, money, sunny days to even free meals. But why not try it for yourself? Ask god, universe, Yoda… whatever it is you believe in for something – say you want someone to buy you a drink this weekend. Ask and really believe, if you can visualize, then imagine yourself enjoying this drink and thanking this imaginary person. And then let go… and see what happens.

So to recap here are some tools:

Additional reading – pick up this book called E2 by Pam Grout. It has easy experiments to do that prove Law of attraction works. 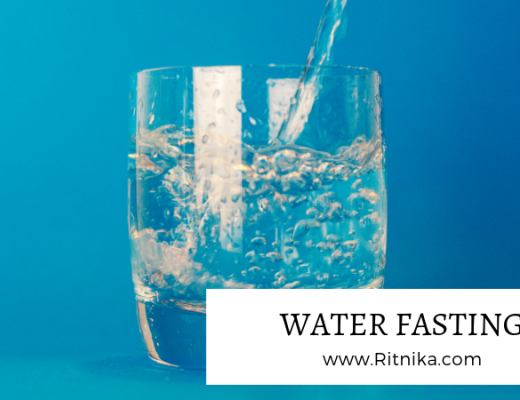 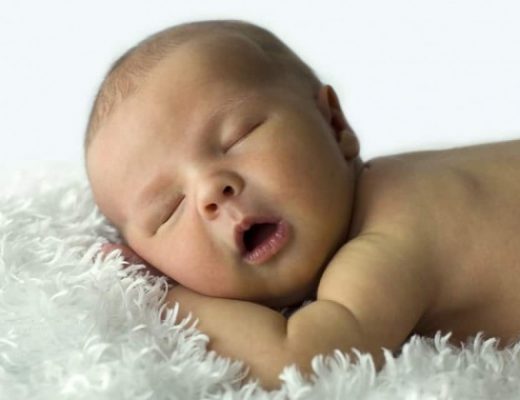 How to Heal while you Sleep 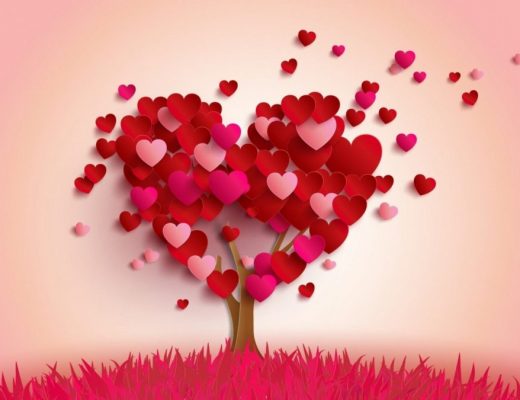 What is your Language of Love?